I thank those here who have asked me to identify Caddo Commissioners receiving taxpayer funds barred by Louisiana law, the Louisiana Constitution and/or the Caddo Parish Home Rule Charter:

There are at least five such categories. Here are those details:

1. Two Commissioners who were key in self-pay, and who received CPERS and prohibited salary increases, are now in new “public official” positions:

2. One former Commissioner who received both of these categories of self-pay is now in jail for other Commission corruption:

3. The following Commissioners took various categories of the subject illegal / unconstitutional / otherwise prohibited self-pay and are no longer on the Commission (e.g., did not run for re-election, were defeated for re-election, left due to term-limits, or resigned):

4. These Commissioners took various of the illegal / unconstitutional / HRC-prohibited self-pay and remain on the Commission. None has returned subject taxpayer money to public coffers, according to Commission staff:

5. Finally, here are names of current Commissioners who took office after my lawsuit was filed, and have taken no CPERS money. Their salaries are, however, far, far higher than they would be were it not for illegal salary increases back to 1993. (Commissioner Mike Middleton has asked to be paid the correct salary, but I do not know if such change occurred.)

NO ONE OF THESE has officially acted to recover subject self-pay. This specifically includes speaking in a Commission meeting – publicly recorded, therefore – to in any way seek return of taxpayer money from fellow Commissioners, past or current. Neither have these taken official action to stop the flow of taxpayer money – $175,000 and rising – to private attorneys (Tom Arceneaux, Jerry Edwards, Michael Lowe) hired to preserve Commissioners’ ill-gotten gains:

If anyone sees any name, by any above definition, which they believe is in error, or any name not included which should be, please contact me. Then-verified changes / additions / deletions will be made, of course. 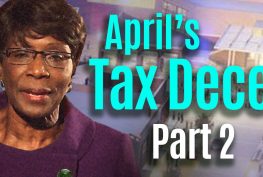 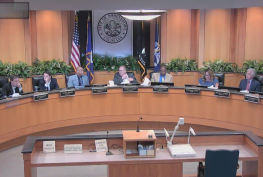