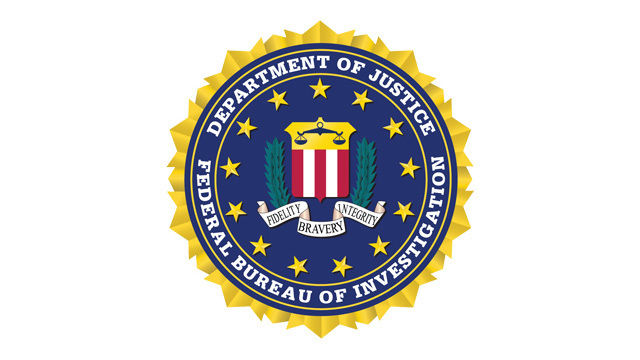 In American history, no city has been done in by foreign invaders. Our cities must do themselves in.

Each is totally free to destroy its own viability … its veritable being.

Once leadership sufficiently fails, and a city’s populace no longer believes in it, “community” evaporates into a zip code for residents, free-agents all.

Detroit and (pre-Katrina) New Orleans readily come to mind, with Chicago well along in joining those examples.

In smaller cities, the risk is higher, with far fewer survivable leadership abuses and cons.

At its core, their confection conspires to extinguish our right to vote … to make this decision.

To begin, our mayor crammed into a few weeks – and down our throats – a “proposal” deserving and demanding many months of public study, inspection and debate.

Tyler claims the city will finance the project with $1.9 million a year the first five years from Riverfront Development Funds. As detailed in my August 29th article (SEE link below), that same fund must pay $1.725 million a year in recurring losses at our existing Convention Center.

Since the Riverfront Development Fund is used for ongoing expenses, and is now shrinking right along with gambling, hitting it for another almost $2 million a year means either tax hikes or huge cuts in existing services await us, though Tyler is mum.

Samples of why we should believe nothing this cabal says …

… As I predicted (SEE August 20th article link, below), Tyler now publicly admits the connected “g-league” basketball team is expendable, and says she will proceed, regardless.

… Tyler knowingly included as supporters key officials and groups not on board, Liz Swain / Downtown Development Authority and Caddo Sheriff Steve Prator. The Times found five
others “in support” of the basketball team who had no knowledge of the rest of the package.

… Tyler has not bothered to buy the necessary land for her Fool’s Paradise on the Bayou. So why this confidence-crushing hurry and shakedown?

… Who is paying for Tyler’s slick advertising campaign, and why is their identity hidden?

… While a New Orleans billionaire demands our money for his ball team, local businessman Tommy Scott improved (saved) our Hirsch Coliseum for his hockey team, raising $3,000,000 on his own … as City Hall stiffed him.

… The promised $139,000,000 in related “private investment” is worthless marketing … as are Tyler’s claims that the project will “improve the quality of life” and “mobilize the job market.”

With her mere assertion that she will use revenue bonds in financing the would-be development, Mayor Tyler denies Shreveport residents’ right to vote on the issue. Your timely intervention would – alone – protect both that right and public confidence.