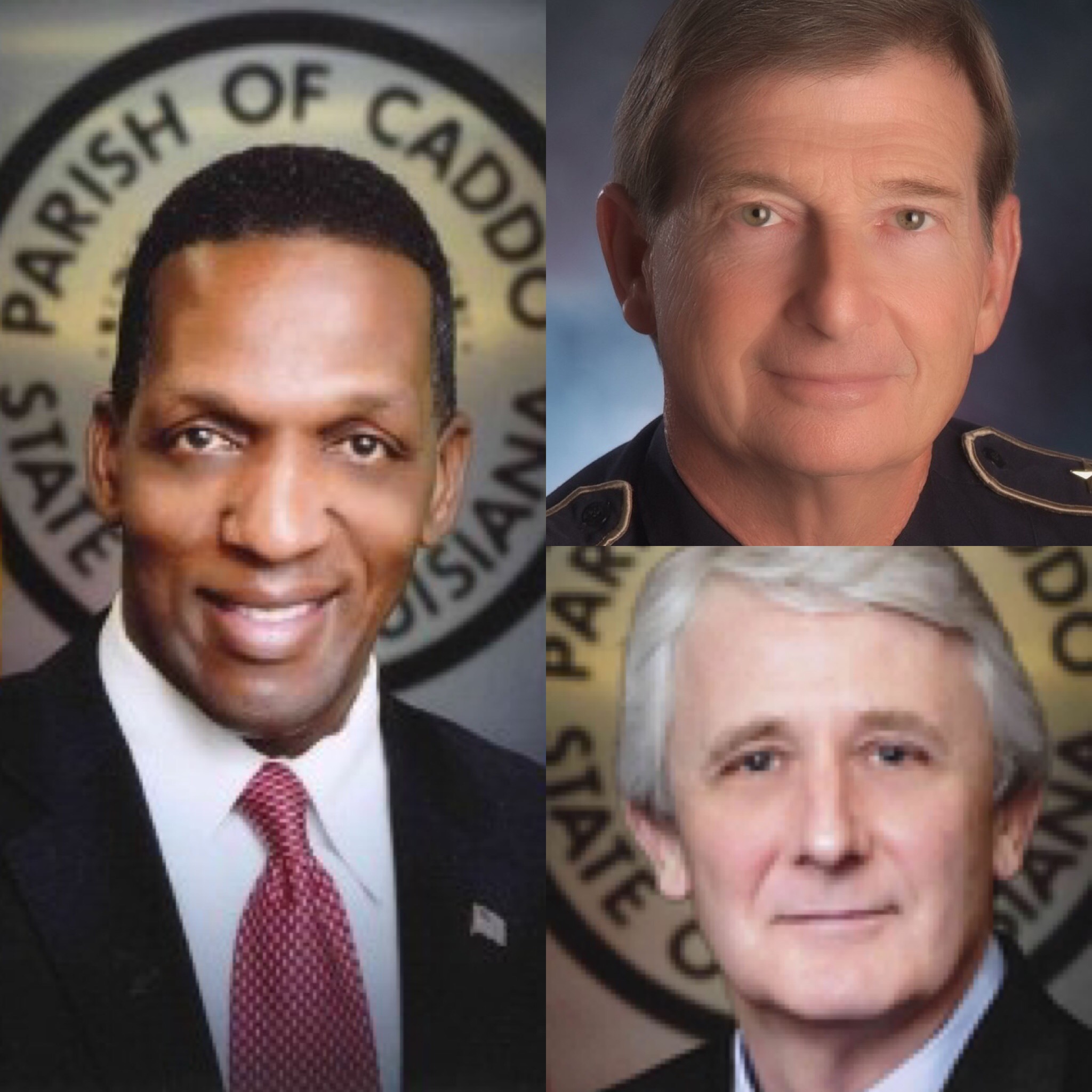 Former Caddo Parish Commissioner, Michael Williams, was sentenced to 14 months in prison for his wanton theft of $8,584.68 from a non-profit company he controlled called SWAG Nation.  Williams now owes $19,684.68 in fines and restitution for the money he stole.  The theft occurred from 2012-2014.  Notably, Williams used his position at the Caddo Commission to lobby and receive grants dollars for his non-profit, which were subsequently part of the funds that were stolen.

Williams is now guilty by a court of law for being a corrupt thief.  Federal Judge Maury Hicks noted, “The Caddo Commission’s lack of auditing, lack of due diligence, lack of oversight is appalling to this court.”

Caddo Sheriff Steve Prator was quoted in the Shreveport Times as stating, “Stealing is bad enough, but when you’re an elected official, you are stealing from the taxpayers who put their faith and trust in you.  Mr. Williams violated the public’s trust and should now be held accountable.”

Sheriff Prator is technically correct, but highly selective.  Prator showed everyone in his Parish that, in spite of his repeated complaints that the Caddo Parish District Attorney’s office’s lack of cooperation in pursuing prosecutions, he can and will use other avenues to get rid of a corrupt official when he desires to.  Prator also proves that prosecuting an African American corrupt official is not a matter of racial politics, as our District Attorney and US Attorney (the prosector of Williams) in our districts are both African American like Commissioner Williams.

Williams is extremely unlucky though in so much as the Caddo Sheriff picked him to prosecute due to apparent pressure from former Caddo Commissioner John Escude.  Escude has two brothers who conveniently happen to work in the Caddo Sheriff’s office.

Escude, also known widely for his corrupt and unethical dealings while on the Commission, is a fellow recipient of the illegal CPERS retirement benefits that the self-serving Caddo Commission worked overtime to pay itself and hide from the public.  ALL BUT TWO of the 15 illegal CPERS recipient Commissioners received MORE than the amount of money that Michael Williams stole from SWAG Nation (see table on page 7 here).  NINE commissioners received roughly THREE TIMES the amount that Williams is convicted of stealing.

The CPERS scandal was exposed in over 18 months ago, and to date, Caddo Sheriff Steve Prator has not acknowledged that an investigation is happening or that he is working to pursue a criminal prosecution of either the architects or beneficiaries of CPERS self-pay.  Instead, he has repeatedly informed the public that they cannot know what or who he does or does not investigate.  He blames local prosecutors for a lack of pursuit.  Prator recently won re-election in a landslide, so his public status could also be capitalized in bringing attention to getting prosecutors to get the taxpayer money returned.

There are obvious explanations to the lack of pursuit of justice for taxpayers.  Is Prator a politician protecting his own fellow politicians?  Does he believe that, in spite of the Louisiana Legislative Auditor’s report, there is insufficient reason to protect people from the abuse of public trust in cases that involve his friends such as Escude and current Commission President Matthew Linn?  Is our sheriff compromised and afraid that other politicians who know too much about something he has done will speak out and incite scrutiny concerning his activities?  Does an elected official have to fall from grace within the corrupt circles to finally be an acceptable target of righteous prosecution?  WHAT ELSE ARE THESE ELECTED OFFICIALS ALLOWED TO GET AWAY WITH THAT WE DO NOT EVEN KNOW ABOUT?

Why is our sheriff not embarrassed to be quoted in our local paper brooding over his role in holding Williams “accountable” when he knows Williams and others received stolen money from ALL taxpayers in Caddo Parish via CPERS?  Prator’s public trust is more diminished, no improved, in light of the William’s conviction.

An explanation would be greatly appreciated, but to date the public has only received excuses and anger his integrity being questioned.

We may never know why Williams was targeted, but he’s clearly unlucky that he was not more politically valuable to the sheriff and other prosecutors that are THE front line of protecting our community’s interests.  Williams clearly broke the law, but was already seeing that that behavior was condoned by his fellow Commissioners.  One could assume Williams felt like he was just as special as the rest of those he worked with… more special than the taxpayers that funded the hundreds of thousands of dollars in CPERS theft.

He was, at least, partially correct.