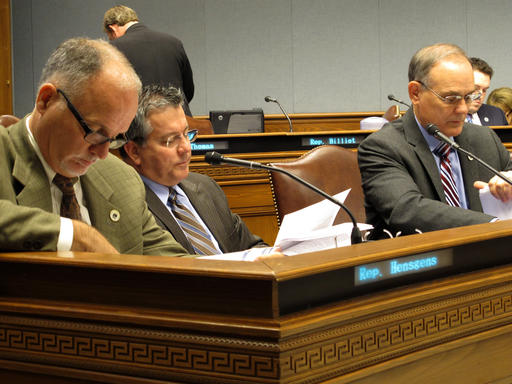 Republican lawmakers on the House budget committee are bristling at the spending increases in the state health department, saying the agency can’t keep growing every year.

Health Secretary Rebekah Gee pushed back Wednesday against the criticism. She says her agency has saved the state money this year and will again next year â because Louisiana expanded its Medicaid program and took advantage of the expansion’s available federal financing.

But she says the poverty-ridden state has health care needs and the cost of providing such services is rising.

Louisiana’s social services agency is asking for a sizable jump in next year’s budget, largely to deal with child welfare cases that the department leader says are overwhelming workers.