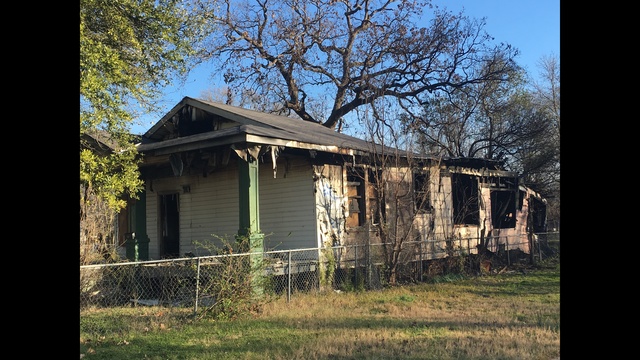 I write to report on two subjects I continue to research.  I believe you and other responsible Shreveporters will likely see the data more than merely interesting.  At issue are …

… the now-official 2020 Census population data for Shreveport, and

… the related Shreveport City Hall attempt to hugely increase our property taxes in the election called by Mayor Adrian Perkins for November 13, 2021.

Most directly notable are, I believe, these two findings:

Available news and data suggests our city’s population has continued to drop over the 17 months since April 2020.

Here is the percentage population gain or loss in Shreveport during my seven-decade life here:

I cannot begin to explain here what it means – what is predicted by – Shreveport’s population free-fall now underway.  With the net loss of only -5,529 more residents, the city will fall below its half-century ago 1970 population of 182,064.

Needless to say, the size of the city’s government, infrastructure, tax revenue and much more will be far larger than any city of 182,000 residents has legitimate (corruption-free) need of.

As always, I have confirmed the following facts with Caddo Parish Tax Assessor Charles Henington, Jr., and the Louisiana State Bond Commission.

Put simply and directly, if the subject five (5) bond issue propositions are approved in the November 13th voting – with, by the way, the tiny turnout expected given that nothing else is on that ballot …

Yes, that is correct:  as confirmed by the noted, responsible authorities, passage of these property tax hikes will add 13.75-mills to the 26.588-mills now in place … a total of 40.338-mills.

In its analysis of the November propositions, the State Bond Commission confirms that our current 8.818-millage for general obligation bonds would jump to 22.568-mills if all taxes pass.

Any American place – village, town, city, state or other such – which faces these facts of population collapse must (a) protect its taxPAYERS, and (b) shrink its spending as necessary to confirm its reality.

For Shreveport to even consider borrowing and spending an additional quarter-billion dollars … $242,600,000 to be exact … is beyond belief, except here.

I thank each of you for your time.