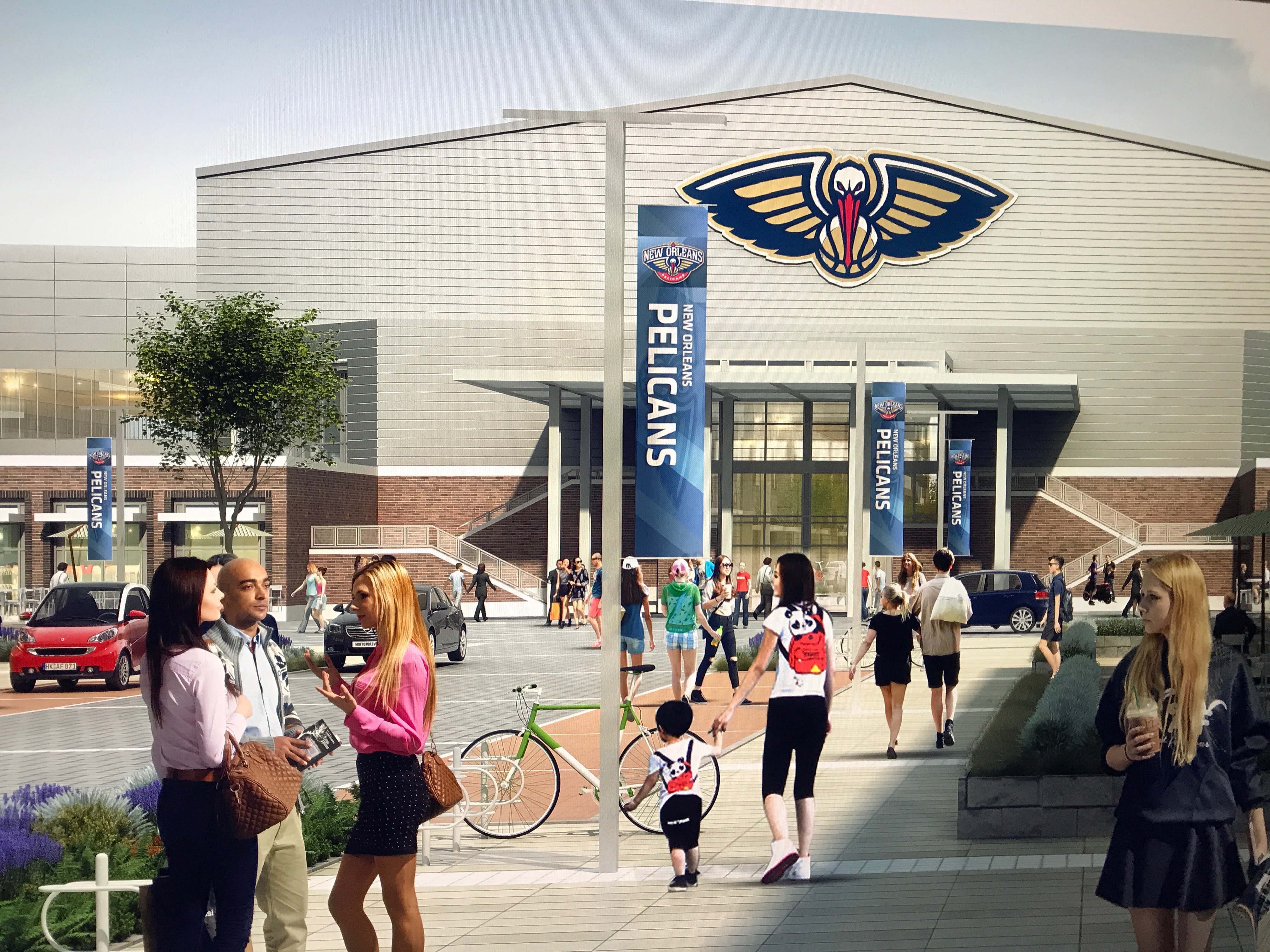 I doubt there were many of us who watched the 3+ hour City Council Meeting on the local access channel. I was one.

If you care deeply about good government, the City of Shreveport, and a minimum of public corruption, it was very, very difficult to see and hear.

It was also, and sadly, very unlike any such local government meeting I have ever seen, and I have attended and/or participated in a lot of them over a lot of years.

‘Long story short, the vote to proceed with the pursuit of a local minor league basketball team was 5-2, in favor. Such was no surprise, and means a second and likely determinative vote will happen on September 12th.

Our mayor has thus rigged the deal so we the people have a whopping three weeks to stop this.

Most gung-ho – to the point of being one of the hoop dream pitchmen, and included in the subject promotional video – is Councilman Jeff Everson. As others have noted, he must deal with the potential conflict-of-interest inherent in being in the real estate business.

Councilwoman Stephanie Lynch, while voting in favor to this point, voiced some reservations.

Councilman Oliver Jenkins noted that the deal got his vote because it seemed to be a “viable economic development opportunity.”

Councilman Jerry Bowman, Jr., mentioned along with Councilman Willie Bradford as a possible mayoral candidate, did not speak.

Councilman Michael Corbin shared that there was a great deal of “confusion” about the deal among we the people, and exhorted the others to “educate” us numbskulls (my word) before the next vote.

Be all that as it may, when one leaves the confines of a rigged Government Plaza hoedown, the picture is much more clear, honest and absent corrupt intentions.

In a stroke of bad timing for Bosslady Tyler, Patrick Redford, writing for widely viewed national sports website “Deadspin,” posted a very negative article about this stinker, including this …

….. “When the (city) council was asked to approve a non-binding resolution regarding $25 million for the complex earlier this year, only one councilman dissented. That’s an ominous sign, as is the lack of transparency demonstrated by revealing the plan to the public literally the same week it’s being voted on.
….. The Pelicans will apparently announce the winner in September which is also when Shreveport will decide whether or not to go forward with one of the saddest and dumbest arena financing deals in recent memory.”

… There was NO mention of how the money needed for this would be better spent on urgent needs. No mention of rising crime, collapsing infrastructure, or the many others. Councilman Bradford noted our poverty, then all but apologized to Tyler for disagreeing with her.

… Chief Administrative Officer Brian Crawford and City Attorney William Bradford sped through the guts of the financing – the heart of any such proposal – instead of Tyler. They did so as needed to wholly muddle all of it … a very bad sign.

… The “Every Day is Christmas in Shreveport!” crowd was in full attendance, smooching Tyler and the deal as if under a Tyler spell. Most of them work in one way or another for various hidden “leaders” in town. (Those, along with the Sports Commission, are the deal pushers.)

… More broadly, this “Council meeting” was an Tyler pep rally befitting a basketball coach before a big game. Also quoting Michael Jordan, she had sportscaster Tim Brando personally vouch for such deals. (The promotional video shows Tyler shooting a basket. Yes, I swear.)