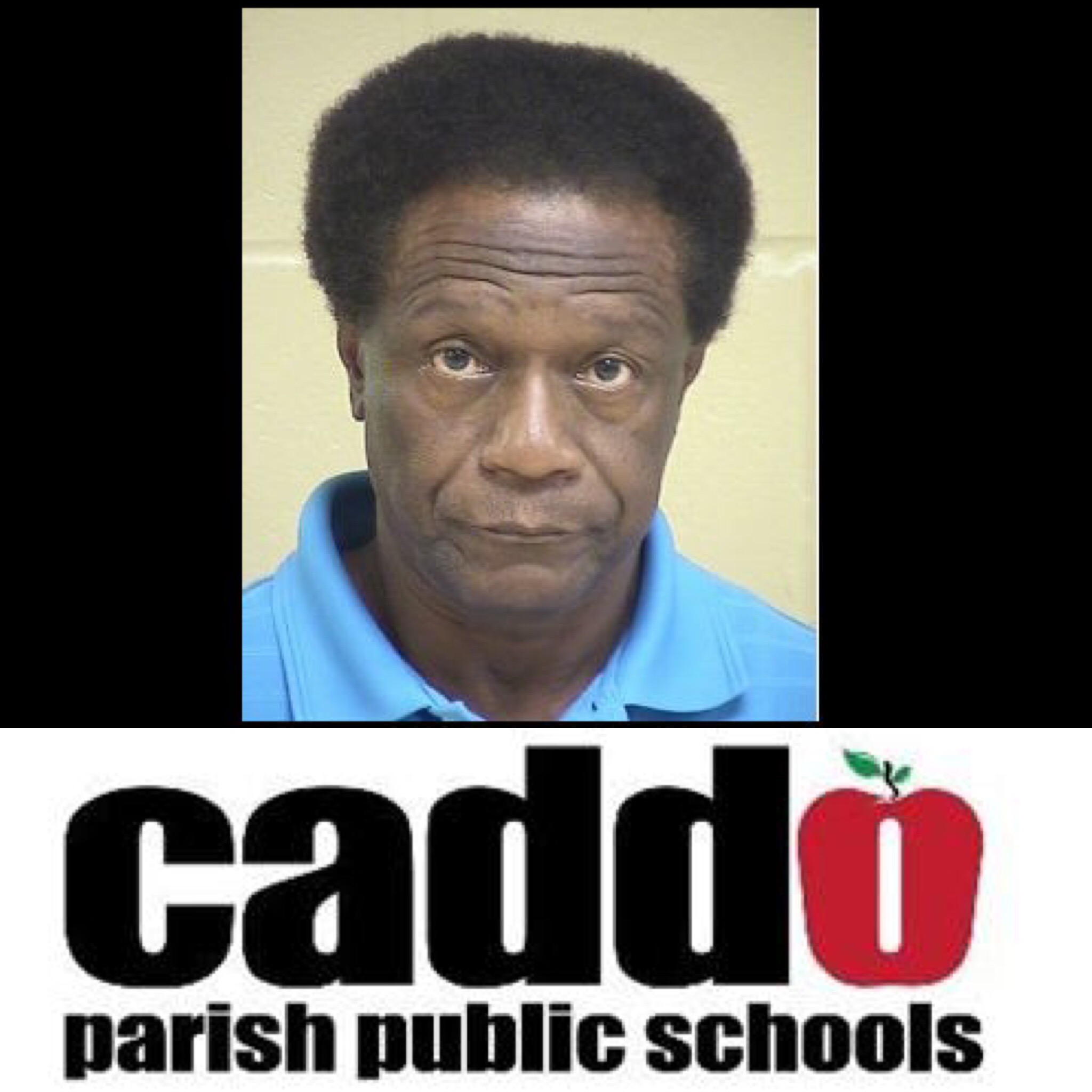 Initial reports of a Minden man arrested on Friday (see here) arrived without much attention until RealShreveport.com exposed that the alleged perpetrator, Cleodis Bell Sr., is currently a teaching employee of Caddo Parish Schools at Booker T. Washington High School.  Our previous report caused family members of the alleged victim to reach out to give their story, and an important warning of what they believe is an apparent coverup and a danger to the public.

The alleged victim, a 15 year old special needs female, had one parent and one guardian notify police around June about alleged abuse occurring both on and off school premises, including secretive contact via the internet with the 15 year old female.  The mother of the female characterized her 15 year old daughter as having around a “5th grade” mental capacity.  We will not be sharing specific details of the case for concern for privacy and the ongoing investigation by authorities into the matter.  Shreveport Police clearly thought enough of the allegations to pursue an arrest.

Cleodis Bell Sr. was in prior years a special education teacher at J.S. Clark Middle School before transferring to the Booker T. Washington campus.  According to the mother of the alleged victim, Bell was also teaching summer school at Turner Elementary for at least the past two summers and had been the instructor for the alleged victim in the summer of 2015.

The guardian of the child claims that inappropriate contact with Bell happened over the course of at least a year and that another staff member, a teaching aide, stepped forward to report her suspicions of inappropriate behavior between Bell and the girl in late February or March of 2016.  That staffer’s report resulted in a school coach and a counselor getting involved in the matter, as well as the guardian and parent, in a formal meeting with Bell at the school.  The child continued to be under the teaching of Bell throughout the remainder of the school year.

The guardian gave specific mention to a claim that Bell told his alleged victim that “other girls” had participated in similar incidents with him, specifically from J.S. Clark Middle School.

As of this afternoon, the parent and guardian of the child had claimed they had not been contacted by anyone from Caddo Parish Schools about the matter.  The parent and the guardian expressed outrage at the lack of contact from school officials and the initial media reports not mentioning the man’s employment with Caddo Schools.  To their knowledge, Caddo Parish has still not reached out to other potential victims who may have had contact with Bell.  When asked if she was concerned about the danger to other children in Caddo Parish, the guardian stated, “On a scale of 1-10, [the danger is] definitely a 10.  Mr. Bell has been doing this a long time according to what he told [the victim].”  She continued, “I hope that people learn that nobody, even in the school system, will care for your children like you do.  Pay attention to your children and pay attention to your children’s teachers.  There are molesters and pedophiles out there.”

The guardian stated she believes that there was an effort to suppress information to the public that Bell was a teacher working for the Caddo School Board to preserve the school from being involved in another scandal.  She expressed her dismay over the apparent lack of concern on the part of the school board by stating, “They may be a big board, but we serve a bigger God.  I will not allow them to cover up what has been done to this innocent special needs child.”

It is apparent that police detectives worked throughout the summer to investigate their case against Bell.  It is still unclear when Caddo Parish School officials were notified by police about the investigation, but the guardian believes school officials had to know at least prior to Friday’s arrest.  The parent and the guardian were uncertain this past Friday if the child, due to return to school today, would be subjected to showing up to the school and having contact with Bell as a faculty member… that’s when they were contacted by police detectives about the Friday arrest of Bell.

There is still no confirmation on reports that, in spite of arrest reports indicating that Bell was taken into custody at Shreveport Police headquarters, Bell was actually either questioned or detained at the school premise.  Those reports include an assertion that Supt. Lamar Goree and first year principal Kristi Young specifically asked that the arrest location not be mentioned, and that other staff members at the school not speak to others about the arrest.

Stay tuned for more information as it becomes available.

Correction: An earlier report mistakenly identified that the principal of BTW was involved in the meeting.  The guardian clarified that it was a coach, and a counselor instead.