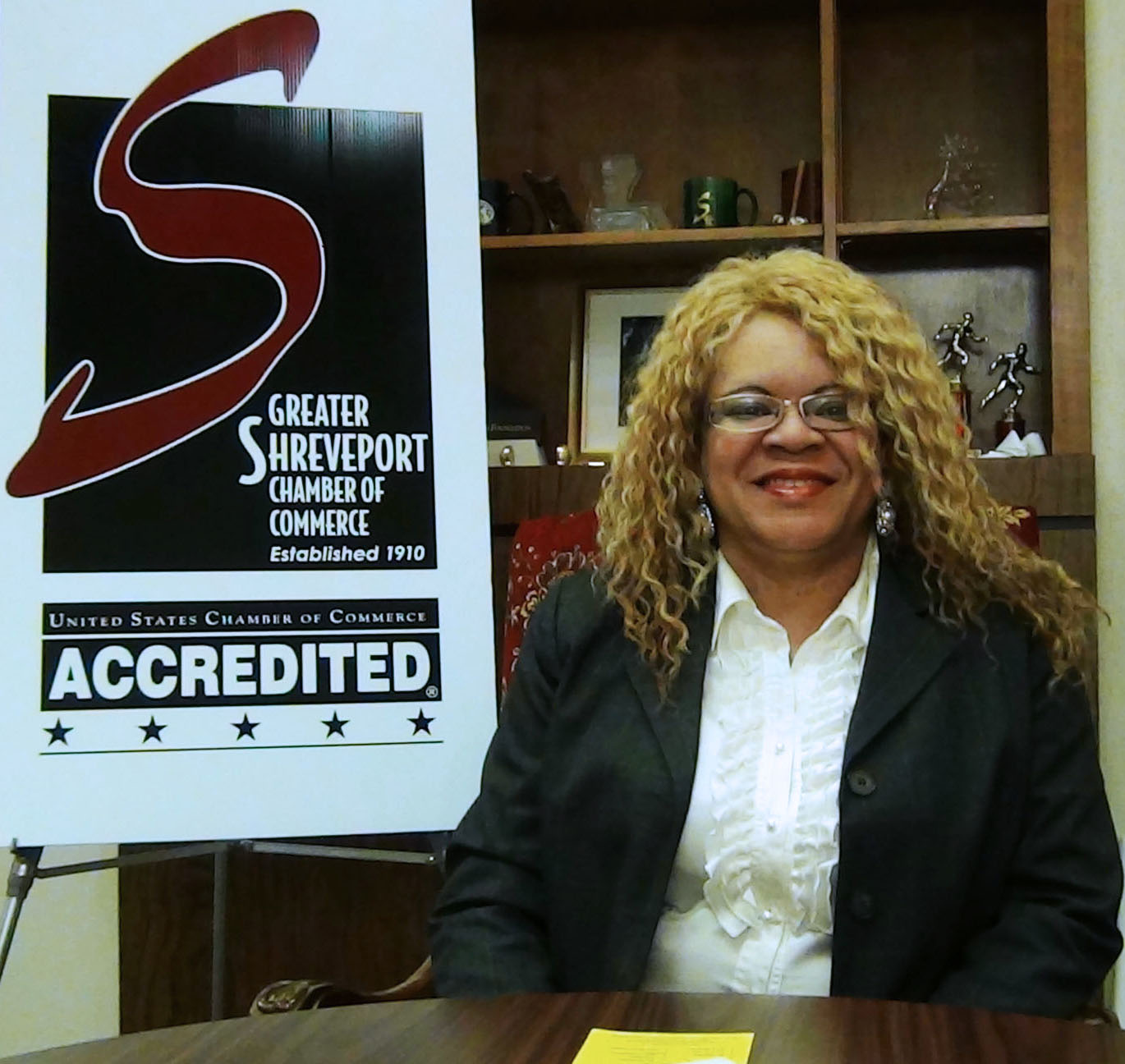 When City of Shreveport elections were last held in 2014, then-Caddo Parish Commissioner Stephanie Lynch decided to run for the City Council, winning a seat in the primary.

In that campaign, Ms. Lynch ignored Louisiana filing deadlines at the heart of our campaign finance laws. Those laws exist so voters can know – BEFORE election day – where candidates are getting and spending campaign funds.

As Louisiana Ethics Administration reports detail, the Councilwoman’s “10-P” report for November 4, 2014, was filed 52 days late, the “EDE-P” report for that date was filed 34 days late, and the “10-G” report was 22 days overdue by the time she filed it.

The Councilwoman characterizes the fines as the equivalent of “a speeding ticket,” one which ended up costing her $2,430.00 in fines … and taxpayers an untold amount to make her pay.

The Ethics Administration website has reported, throughout these years, the Councilwoman’s record of payment … or non-payment.

As official qualifying for re-election to the City Council approached, she had paid $1,342.54 over those years, and still owed $1,087.46 on her original fines / debt.

Time had run out because her re-election “Notice of Candidacy” – qualifying form – forced her to sign on the dotted line that she did not “… owe any outstanding fines, fees, or penalties pursuant to the Campaign Finance Disclosure Act.”

Ms. Lynch signed her form, and that statement, on the last day of qualifying, July 20th.

Ms. Allen noted that Ms. Lynch’s non-payment had earlier been turned over to the Louisiana Attorney General for action, which Ms. Allen was then checking into.

She found that Ms. Lynch paid her fines in time to lawfully sign her qualifying form.

There is, of course, no way to calculate what it cost taxpayers for the staff of both the Ethics Administration and Attorney General to chase down this debt.

The back story in this announcement is research I conducted and earlier reported.

First, Steven Jackson falsified his qualifying form when he reported his residence address as 2048 Ashton Street, later telling the local paper he lives in the RiverScape Apartments.

Both addresses are within the boundaries of Jackson’s Caddo Commission district, though another of his addresses – one on Youree Drive – is not.

Second, my separate study into voting records of candidates found that Mr. Young had voted in 9% of City of Shreveport elections held since he registered to vote in 2001.

As for his choice to boost Jackson for mayor, Mr. Young noted Jackson’s youth and the fact Jackson was the only candidate who helped him plant trees around Shreveport, a practice for which Young is known to some.