Mayor Adrian Perkins’ “specially called” City Council meeting was summarily ended this morning thanks to the (planned) move of Council Chairman James Flurry, with a 2nd of the Motion by Councilman Grayson Boucher.

The action followed a narration by the City Attorney which acknowledged that the meeting had NOT been legally called.

(I note that the strategy used was in the works the entirety of the hours leading up to the aborted meeting, and dealt with the illegal form of the Public Meeting notice.)

There was nevertheless a quorum present, Mr. Flurry opened with the Motion to Adjourn, Councilman Boucher seconded, and the vote to Adjourn was passed minutes later… even without Councilman James Green’s vote / agreement. 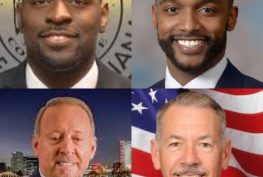 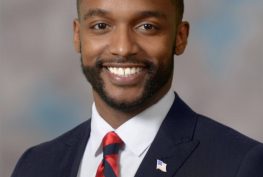 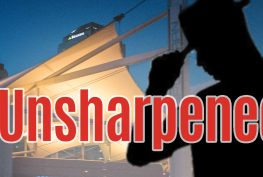