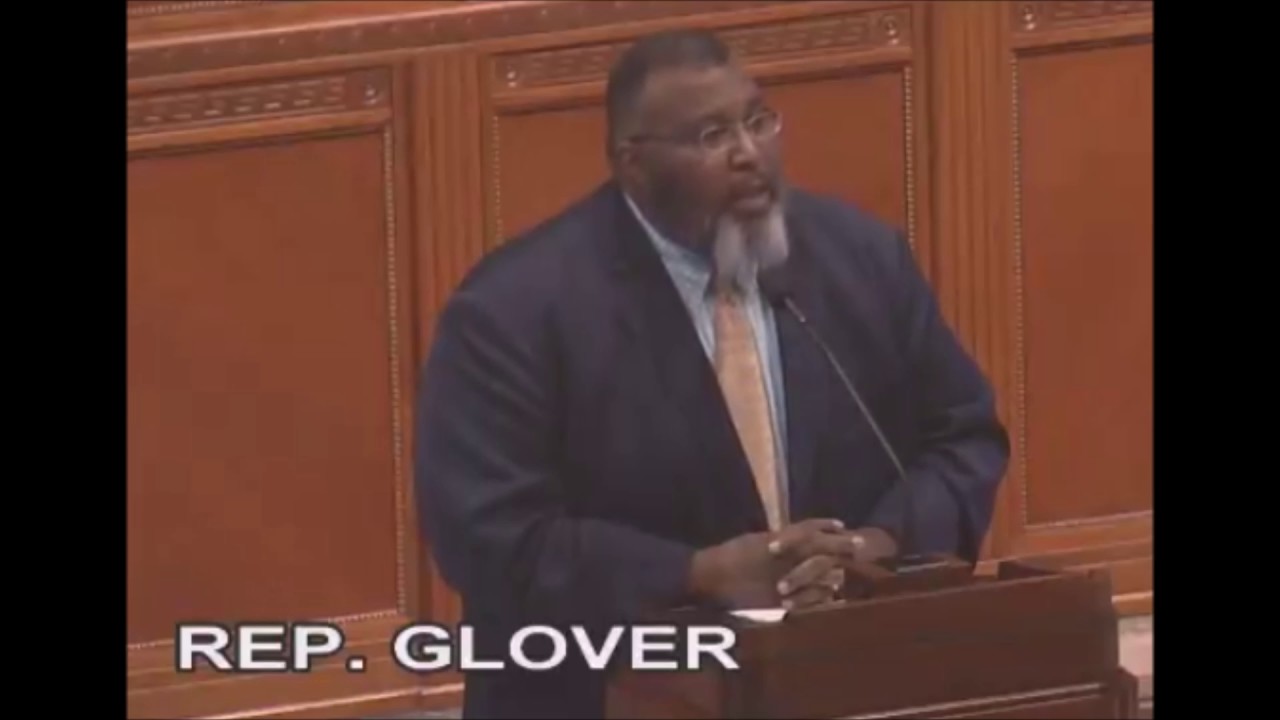 As Shreveport and Caddo Parish citizens now stand a sort of Elio Motors death watch, more and more attention is focused on the deal’s original doers, notably including public officials.

Given that the Caddo Parish Commission is wholly responsible, and given that we now know much more about corruption in that body, many Caddoans mainly hope for a related federal criminal investigation.

We should not assume that all current Elio Motors “opponents” have been all along.

Head cheerleader at the January 2013 Elio Motors announcement was then-Caddo Commissioner Mike Thibodeaux who famously proclaimed that his crowd was just plain-old “Happy! Happy! Happy!” that the trike would so boost our economic future. (SEE link #1.)

Many Caddo residents, however, were suspicious from the jump.

Had pols bothered to listen, they would have heard fears and doubts and complaints and sarcasm from many of us about both the legitimacy of the “car” and the terms of the deal.

Another cheerleader among pols was then-mayor Cedric Glover.

At the announcement bash, Glover not only dittoed the three-times-happy cheer, but also tweeted from the event that he had reserved one of the three-wheelers himself. (SEE link #2.)

As far as the public knew, Glover was, until his mayoral stay ended on December 27, 2014, either supportive of Elio Motors and terms of the deal or disinterested … mum.

Soon, however, he professed an epiphany … Elio Motors, some “spirits” led him to see, were just terrible, for everyone and everything.

Included in that report was news, alarming to many, of Elio’s selling-off “unnecessary” equipment in the otherwise empty West Shreveport plant. As the report detailed, that sell-off
was underway in 2014, while Glover was mayor. (SEE link #3.)

Then, less than six months later, on June 16, 2015, KSLA also reported that Land Rover, manufacturer of luxury, four-wheel drive SUVs, “… made an offer to start a production line in Shreveport back in 2014, but was turned down meaning the loss of thousands of potential jobs.”

The article, however, in no way mentions Glover’s abject inability as mayor to prevent the loss.

In the past year, Glover’s table-banging on this subject as a state representative peaked as he tried to convince colleagues to use the legislature – meaning himself – for a criminal investigation of his now Elio enemies.

Glover accusing others of public sector criminality is an awful and unfunny joke, of course.

Now, subscribers to the Shreveport Times and/or The Inquisitor are being treated to a column Glover supposedly wrote entitled, “Elio Motors a Bad Deal and Garage Fantasy.” The piece opens with this:

“Elio Motors was never a good or viable idea and never should have been given the exclusive option to purchase both the movable and immovable property at the Shreveport plant.”

Needless to say, Glover in no way explains his ineptitude, in context, while mayor.

Neither, I should add, has he told us if he got his Elio vehicle deposit back, or whether he has ever been compensated in any way by (a) Elio Motors or its supporters, or (b) by those who are Elio’s opponents.

We desperately need a full-blown criminal investigation of this entire mess. It must, however, treat our former mayor no differently than any other involved public official.