BATON ROUGE, La. (AP) — Southern University police say a suspect is in custody following a shooting that occurred on campus in Baton Rouge.

In a statement early Friday, police say a male victim was critically wounded in the shooting late Thursday night.

University police said they worked with local law enforcement agencies to located and apprehend a suspect. They say neither the victim nor the suspect is a Southern student.

The university was place on lockdown while police investigated the shooting. That lockdown was lifted early Friday morning.

Police haven’t released the names of the person who was shot or the suspect. 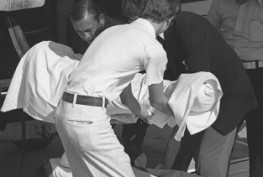 As Facts of the Jim Leslie Tragedy Unfolded …

The Barnwell Center’s Death Was No Accident 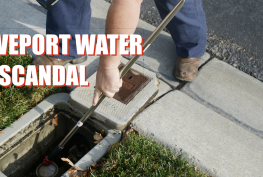