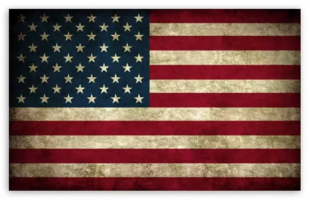 As our vigil against any kind of national voter fraud begins in earnest, I am closely watching the U. S. Senate election tally.

In that context, it now seems that the Republican majority in the Senate will hold, perhaps with 51 votes worst case. (There are 53 Republicans in the Senate now. There will be a run-off election in Georgia in January, as well.)

Literally, in my opinion, the voting for President Trump’s re-election is unknowable, both because it is clear that voter fraud is and will remain an issue, and because the threat of violence “unless Biden wins” hangs over it.

For those of us who watched developments through the night, and given the days-ago threat from the Pennsylvania Attorney General against the President’s re-election, America stepped out on dangerous ground shortly before midnight last night.