OPELOUSAS, La. (AP) — Louisiana has a new member of the state Supreme Court.

Republican Jimmy Genovese, formerly an appeals court judge, was sworn in Tuesday to the seven-member high court at a ceremony in his hometown of Opelousas. He’ll represent Louisiana’s 3rd District, covering the Lafayette and Lake Charles areas.

The new associate justice defeated Marilyn Castle, a Republican state district court judge in Lafayette who was favored by business groups, in the November election to take the seat for a 10-year term. Genovese received 51 percent of the vote. 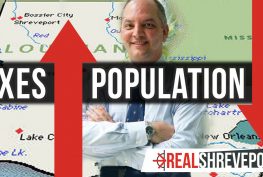 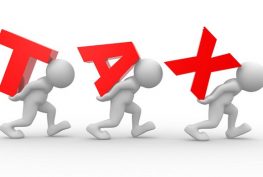 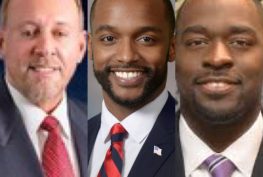