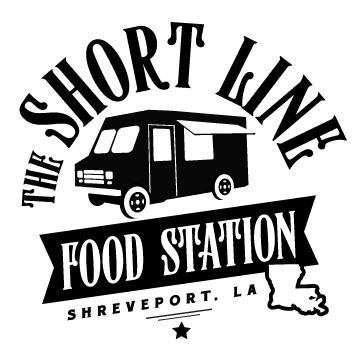 As the owner of a construction company in Shreveport, Greg Solomon said he obtains 10 to 12 residential construction permits per year, but he is not as familiar with commercial permits.

In a document, which is included at the end of this article, MPC staff noted that Mr. Solomon initially came in on Sept. 23, 2015 to discuss the food truck project. Although Solomon incorrectly stated he had started the process nine months ago, MPC’s timeline of events does not add up either.

Special Projects Planner Adam Bailey was in touch with me regarding “inconsistencies” in the previous article. Nearly all were in direct response to Mr. Solomon’s quotes. Solomon said that MPC staff claimed they did not remember meeting with him.

“MPC Staff never said this. The specific planner assigned this case was not employed by the MPC 9 months ago and both the Deputy Director and the Special Projects Planner remember meeting with Mr. Solomon. The planning process and all protocols were clearly discussed.”

However, after requesting evidence of these interactions between the MPC and Mr. Solomon, I received none.

Solomon also charged the MPC with having told him more than a year ago the development would be treated like a park, when that has not been the case.

“I didn’t come up with the fact that they were going to treat it like a park,” Solomon said. “I told them we were going to do some seating and some landscaping. They had never seen this before. They weren’t familiar with what I was doing either.”

In my communications with MPC staff following the initial article, MPC staff has not refuted Solomon’s quotes about the development being treated like a park.

Solomon said he has submitted a site review plan, and received an email Thursday about some changes that need to be made prior to receiving approval. Most are minor changes, but Solomon still sees them as more red tape keeping him from opening the food station for business.

He said despite everything, he has still managed to learn something from it all.

“Here’s my deal,” Solomon said. “I learned my lesson: I’m going to get everything in writing, because the MPC seems to only remember what it wants to remember.”

Upon learning of MPC staff countering his claims in the first article, Solomon’s response was simple enough.

MPC staff responded to one of my questions about the Universal Development Code as it pertains to developments like Mr. Solomon’s food truck court:

Questions remain as the UDC has been approved for adoption by the MPC and now sits in front of the Caddo Parish Commission and the Shreveport City Council.