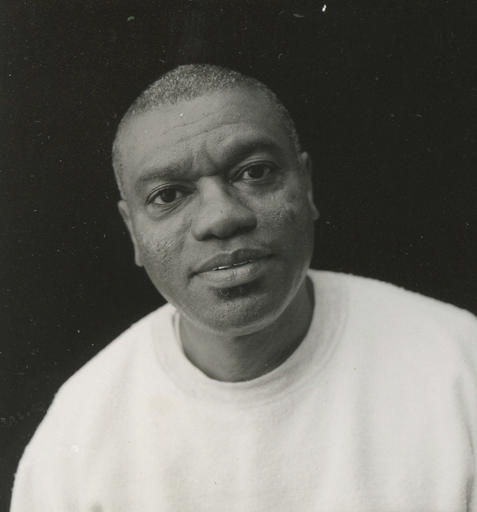 BATON ROUGE, La. (AP) — A Louisiana man serving a life sentence for the rape of a nurse in 1971 claims authorities concealed evidence that the crime was committed by another man linked to two similar attacks.

A jury convicted Jones of raping the woman who was abducted from a Baton Rouge hospital’s parking lot on the night of Oct. 2, 1971.

Jones’ attorneys say they uncovered evidence that another man, who fit the nurse’s description of her attacker, was suspected of kidnapping and raping two other women under similar circumstances in the early 1970s. But the defense lawyers claim authorities kept that evidence from Jones’ trial attorneys.

“Mr. Jones has served almost half-a-century in prison without ever having received a fair trial,” they wrote in Tuesday’s petition for a new trial.

Jones has been seeking DNA testing since 2003, but his attorneys say key pieces of testable evidence — including the nurse’s clothing — went missing from an envelope.

“No person should be wrongfully convicted and no prosecutor should ever refuse to provide evidence favorable to the defendant, especially evidence that he has knowledge or control over,” Moore wrote.

Jones, now 64, remains imprisoned at Elayn Hunt Correctional Center in St. Gabriel. He was 19 when police arrested him on suspicion of carjacking the nurse at gunpoint and raping her behind a building.

The nurse, who died in 2008, identified Jones as her assailant during a police lineup more than three months after the rape. But defense attorneys said the nurse later testified that Jones had a different voice than her assailant and was too short to be the man who raped her.

Jones’ lawyers claim the nurse’s description matches a man who was arrested but never charged in the rape of a woman who was abducted from the parking lot of another Baton Rouge hospital 27 days after the nurse’s attack. The same man also was arrested on suspicion of raping another woman in 1973, but was only charged and convicted of armed robbery in that case.

That man lived one block from where the nurse’s rapist left her after the hour-long attack, Jones’ attorneys say. He was freed from prison more than 15 years ago and apparently was living in the Baton Rouge area as of March 2015, according to Jones’ lawyers.

Jones’ attorneys suspect prosecutors gave the man “unusually lenient treatment” and didn’t pursue rape charges against him to protect their case against Jones. A court filing says the woman who was raped in 1973 only recently learned that prosecutors only charged her rapist with armed robbery.

Jones’ attorneys also claim that a prosecutor who secured his conviction had a track record of withholding evidence favorable to defendants. A 1974 opinion by a state Supreme Court justice said the prosecutor was responsible for 11 reversed convictions over the preceding year — “an incredible statistic for a single prosecutor,” the justice noted.

In recent court filings, the district attorney’s office denied that authorities withheld relevant evidence and said Jones has failed to produce any new or conclusive evidence of his innocence.

“The fact that other rapists were present in Baton Rouge committing crimes in the same time frame that (Jones) raped (the nurse) was not suppressed by the state,” prosecutors wrote in October.

Moore, the district attorney, said most of the prosecutors and investigators who had worked on Jones’ case have died.

“I do not know why any charging decisions were made and the reasons for those decisions,” he wrote.

“He has survived as evidence has been hidden and lost,” they wrote. “He has survived being ignored and forgotten. Given his age and health, he will not likely survive much longer.”