ALEXANDRIA, La. (AP) — A man has admitted to making four false bomb threats in one day to Rapides Parish schools in 2014.

He was sentenced to two years at hard labor, but was given credit for time served both in Louisiana and Texas.

Byon made the bomb threats against Brame Middle, Alexandria Senior High, Pineville High and Bolton High schools on Sept. 9, 2014. Byon, who was 17 at the time, once attended Bolton High School, but had moved to Fredericksburg, Texas.

He pleaded guilty in 2015 to making terroristic threats against a Texas high school and was given a three-year sentence. 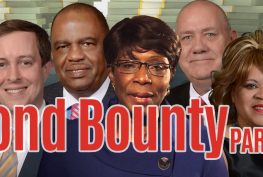 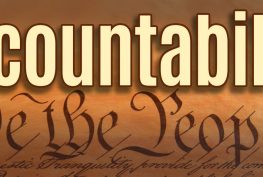