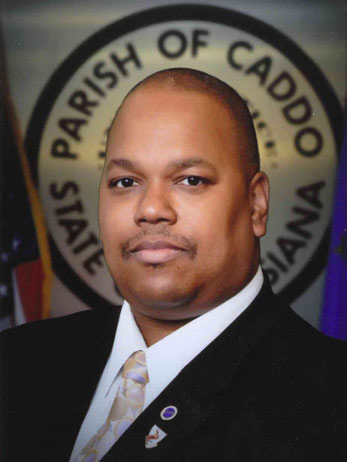 The Caddo Commission, led by President Matthew Linn, took an almost unanimous step on Thursday to protect themselves from the consequence of following the law, voting 11-1 to keep the hotly contested “allowance” of $15,000 per year in educational travel reimbursements.

If you consumed any local media, you learned nothing important about this vote. The Shreveport Times did not even mention it in the following day’s paper. Listen here to 710 KEEL radio’s news clip.

Listeners heard nothing more than the appearance that a local government body seemingly tightened up some restrictions on themselves. Many people were duped into believing that people working on the side of reforming the Caddo Commission had won a victory.

What was importantly not mentioned:

1. The travel allowance issue is currently tied up in the lawsuit file by Elliott Stonecipher with other self-pay benefits and salary raises that Commissioners illegally gave themselves. The Caddo Parish Home Rule Charter explicitly limits the amount a Commissioner can receive in any sort of payment, benefit, etc.

2. The Commission was already offensively limiting themselves to $15,000 of illegal taxpayer money per year in travel allowance.

3. The travel abuser that put forth this ordinance was none other than Lyndon B. Johnson, who recently expensed a trip to Washington DC for Mardi Gras festivities, while the average Caddo citizen earns only about $24,000 per year.

4. Almost EVERY single Commissioner voted for this measure, even new Commissioners who have promised to be reforming and transparent.

It is clear that even with some new seats shuffled, NOTHING has changed with the Caddo Commission. And assuredly, the citizens of Caddo Parish cannot count on local news media outlets to inform them in any meaningful way about just how abusive our Caddo Commission is towards those who pay for them and their excesses. Commissioners know, without a shadow of a doubt, that these phony and hollow measures will be met with apathy from the local media to give the perfect appearance that things are improving.