Kennedy, a Republican who took office this month, sent a letter to the Democratic governor urging Edwards to issue an executive order with the ban. State law already includes a limited prohibition mirroring some of what Kennedy wants, and Edwards’ office said the governor can’t broaden the ban on his own.

Edwards is proposing that $1.3 billion of the $1.6 billion in disaster recovery block grant aid allocated to Louisiana by Congress for the March and August flooding be spent on homeowner rehabilitation and rebuilding, and other dollars on business, agriculture and rental assistance.

“We owe it to the American people, Congress and ourselves to be good stewards of the taxpayer money received for rebuilding, particularly in light of our request for more funding,” Kennedy wrote to Edwards.

Louisiana already has a prohibition in law keeping statewide elected officials, lawmakers, the governor’s top appointed officials, their spouses and companies in which they have an interest of more than 5 percent from getting most disaster recovery contracts. The law requires disclosure for many other public officials and family members who have such contracts.

That doesn’t go as far as Kennedy wants.

Edwards spokesman Richard Carbo said if Kennedy wants to include more officials in the ban, that would require legislative action, not an executive order from the governor.

“Any effort to do that would have the full support of the governor, and he is willing to work with Sen. Kennedy to ensure that happens,” Carbo said in a statement. 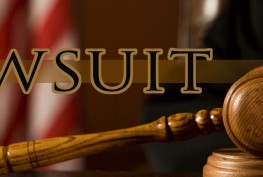 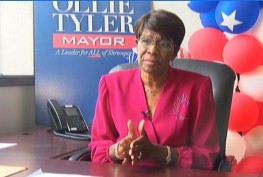