I AM NOT RESPONSIBLE FOR SHREVEPORT’S POPULATION DIVE

Late last evening, a person posing as a new FB “Friend” used his moments on my page to chastise me for my recent use of the term “the Shreveport exodus” in one of these articles.

As many readers know, I began banging this drum here going on four decades ago. I do so both because it is data otherwise hidden in our city’s normal course of business, and it is an easily understood barometer of Shreveport’s health / sickness.

For the record, below is the official data. I have broadened the time period to fully demonstrate the point, beginning the year before I was born in Shreveport.

The U. S. Census Bureau is my source … i.e., these data are not something I gather and study because I am so often bored. The 2011-2019 counts are the Census Bureau’s official Population Estimates, and the soon to be 2020 Census data will (supposedly) be a decennial head count:

Shreveport’s population must find a bottom … if not a recovery. What the City is now doing is killing it.

The FB not-friend who triggered this article is a very wealthy member of the City’s “leadership.”

Shreveport’s “leadership” has, throughout my adulthood, taken great exception to my public sharing of population and/or taxation facts for a simple reason …

In fact, however, Elliott Stonecipher not only reports such facts, he works non-stop to report what noted “leaders,” no matter their station, want hidden.

No city in Shreveport’s fix should ever – ever! – elect politicians who don’t give a hoot in hades what happens to us. For any who do not know, the bulk of the subject campaign contributions come from many of the same leaders who want a lockdown on such facts as these. 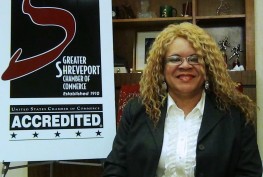 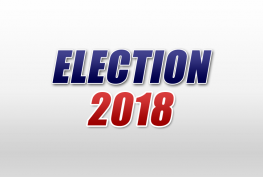