Louisiana’s share of the federal response to the August flooding that ravaged south Louisiana is 10 percent. But FEMA refused a request to shrink the state’s costs for the March flooding from 25 percent to 10 percent.

The governor’s office released the rejection letter Friday. FEMA Administrator Craig Fugate wrote the adjustment “is not warranted at this time.”

Louisiana already had been rejected once. The Edwards administration appealed, saying the reduced cost share could save the state $28 million. Fugate’s letter denied Louisiana’s appeal.

Edwards’ homeland security secretary James Waskom said the floods should be considered together because of their devastation. 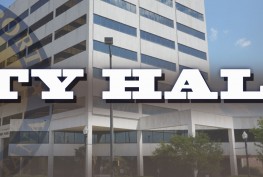 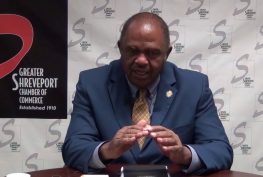