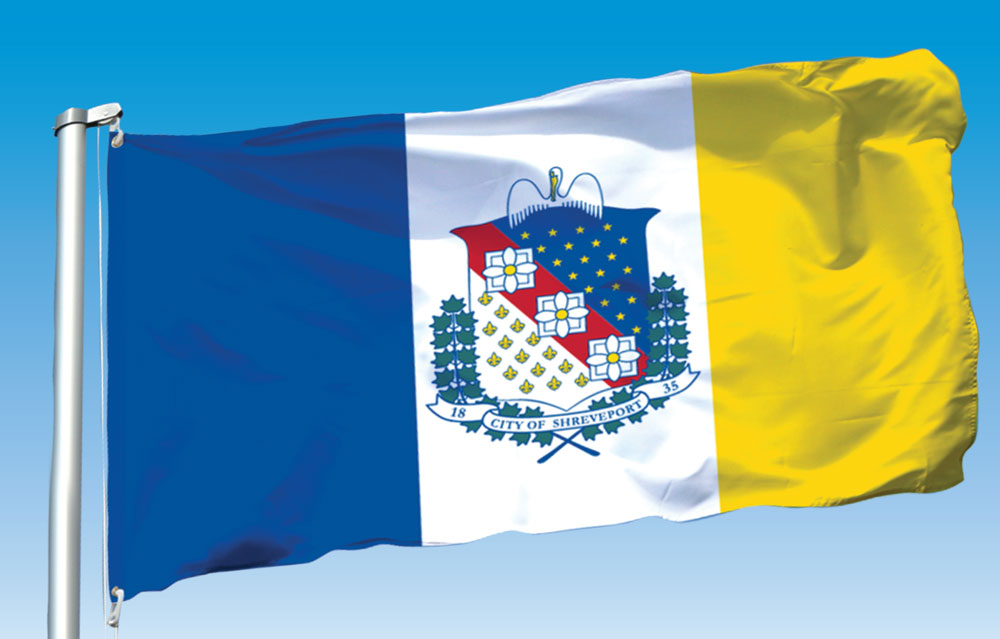 Fantasy & Fiction: Times had no plan until forced to save archives by public outcry

The Shreveport Times finally announced that their archives would find a new home in our city’s public library downtown, Shreve Memorial.  This marks two major ends for our local newspaper.  First, it marks the end of the very real threat that those original papers from the 1870’s to present would be forever thrown away or, at best, placed in a storage facility outside of our community.  Second, it marks the obvious lack of care our newspaper has for our community and their supreme care for preserving the sinking institution they have become.

I could bore you with lots more detail (Elliott Stonecipher does a good recap of events here), but suffice it to say, many people inside of the Gannett operation shared my same concern as I blew the lid on the Times’ total lack of a plan for dealing with our archives.  Recently placed Times editor, Jeff Gauger, dismissed my second warning in December as “nicely done, as fiction.  We’ve found a home for the archives, and not in the dumpy storage unit of Will’s fantasy.”  As of the time of my first warning to the public, Gauger’s boss had confirmed to me that they still had no plan for what to do with the archives as of November 2016… this after the Gannett company knew they had an arrangement to sell the building they and the archives occupied in March 2016!  According to insiders, the truth is that no substantive plan was moving until my articles put the public pressure on the Times to do the right thing.

Employees inside the Times were also pretty unsure as to whether or not there would be a proper place for the people to office by the time they needed to vacate their longtime home downtown at the year’s end, much less the archives have a proper home.  In fact, many of those employees ended up being told to work from home until their new offices could be occupied after some construction work was required.  Quite a few more were laid off and continue to be laid off as the death spiral of our newspaper continues… marking the second end for our local newspaper.  With pitiful circulation, declining profitability and an inability to cut costs to prosperity… the Times is now headed to the same end as so many other Gannett papers in our area.  According to credible insiders, there is talk about whether or not publishing of the newspaper will continue on a daily basis.

The reporting lacks substance and in many cases truth or relevance to our local political and economic reality.  The values of the organization do not much seem to match the local population.  In reality, the Times gave up so much of its purposes as it became more and more of a mouthpiece for the status quo here.  That ship cannot turn quickly, even if the captains desired to.

Sadly, nothing about any of the reality of our local newspaper is the stuff of anyone’s fantasy that loves our community.

Under Gannett’s leadership, our newspaper chiefs struggle to find a fix to these problems by changing nothing about how they operate other than cutting people and quality… like those who shuffle the chairs on the deck of the Titanic, they are living a fantasy that somehow our newspaper will survive without taking a really good, hard look at why they were even meant to exist in the first place.

SN: Thanks to Elliott Stonecipher for alerting me to the need for a home for the archives.  Without that, there is no telling what the community could have lost… or even known we lost.