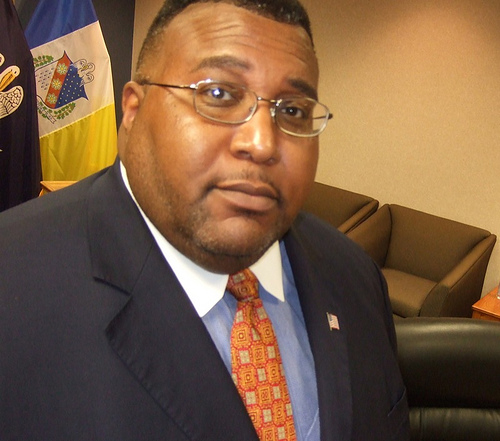 No doubt, it was yesterday’s notable news from Baton Rouge.

All else aside for a moment, I thank Nick Lawton at KSLA Television and Gary Hines at KTBS for their timely reporting (SEE links below).

My first reaction to the LMVC thus popping Elio Motors was, “Good!,” and my immediate second one was, “What took so long?”

What we know to expect from this point are more such developments and reports, each of which will likely make it that much more obvious how wrong the deal was from the jump.

At issue, therefore, is – yet again – how damaged we are here by the absence of government transparency and accountability.

Please follow with me as I connect this with some other important dots.

Unless the multi-generational practices of “leaders” around here have recently and dramatically changed, whatever comes after Elio Motors at the old G. M. Plant is already underway.

We – taxpayers – are their targets, we may safely bet.

Yes, it would be very helpful to know precisely how / why the LMVC acted just now when it could have done so much earlier, but we can forget that.

So, paying attention to our usual suspects it is that much more important. (I always think of these plotters as our very own Hole-In-The-Wall Gang, but I won’t digress.)

At the top of my interest list are some Caddo Parish Commission officials and friends. The Commission is, after all, our least honorable / transparent / accountable body of local government, and it officially spawned this Elio mess.

Not to be forgotten – ever, in such context – is ex-mayor Cedric Glover. In addition to now leading the loud, table-banging opposition to the current deal, he is also very well known for working on behalf of hidden interests.

Of particular note, Glover and Steven Jackson, the current president of the Commission, are close associates, with the latter now projecting supposed neutrality in the matter.

(In my article on May 25th – linked below – I detailed Jackson’s notable role in nixing protections afforded citizens by the Louisiana open meetings law.)

Another step in the process of looking for notable official relationships and associations is review of subject Louisiana Financial Disclosure reports.

While Jackson’s reports appear to be in order, and reveal nothing of obvious note, Glover’s show how those laws are blithely ignored by the very officials they intend to expose. (SEE Personal Financial Disclosure forms, linked below.)

Glover, elected in 2015, reports no income for either 2015 or 2016, even including his state representative pay. Reporting such “Schedule F” state pay for any part-time or full-time government position is specifically mandated in the law and Report instructions.

Glover instead reports only the income of his spouse, and otherwise lists only an unpaid position on the Board of Directors of the “Christus Foundation of Shreveport-Bossier.”

(An example of a straight-up Disclosure Report is that of State Representative Thomas Carmody, Jr. I include his report, linked below, with no notice to, or consultation with, Representative Carmody.)

One of the finest laws of which I am aware in this context is the federal Hobbs Act. Note this lone statement from an excellent article on the subject:

“… the Government need only show that a public official has obtained a payment to which he was not entitled, knowing that the payment was made in return for official acts.”