The two GOP candidates in the tight runoff for the Acadiana-based 3rd District seat — Public Service Commissioner Scott Angelle and Clay Higgins, a former sheriff’s captain dubbed the “Cajun John Wayne” — have accused each other of lying and trash-talked each other’s records.

By comparison, the northwest Louisiana-based 4th District race is downright gentlemanly. Republican Mike Johnson and Democrat Marshall Jones are largely running on their own backgrounds and personal stories, rather than swapping barbs.

The seats are open because Republicans Charles Boustany in the 3rd District and John Fleming in the 4th District ran unsuccessful campaigns for a U.S. Senate seat instead of seeking re-election. They are the nation’s last two undecided House seats. 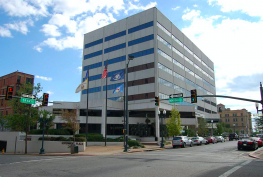 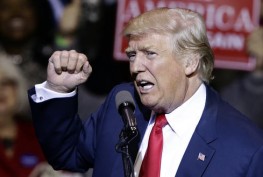