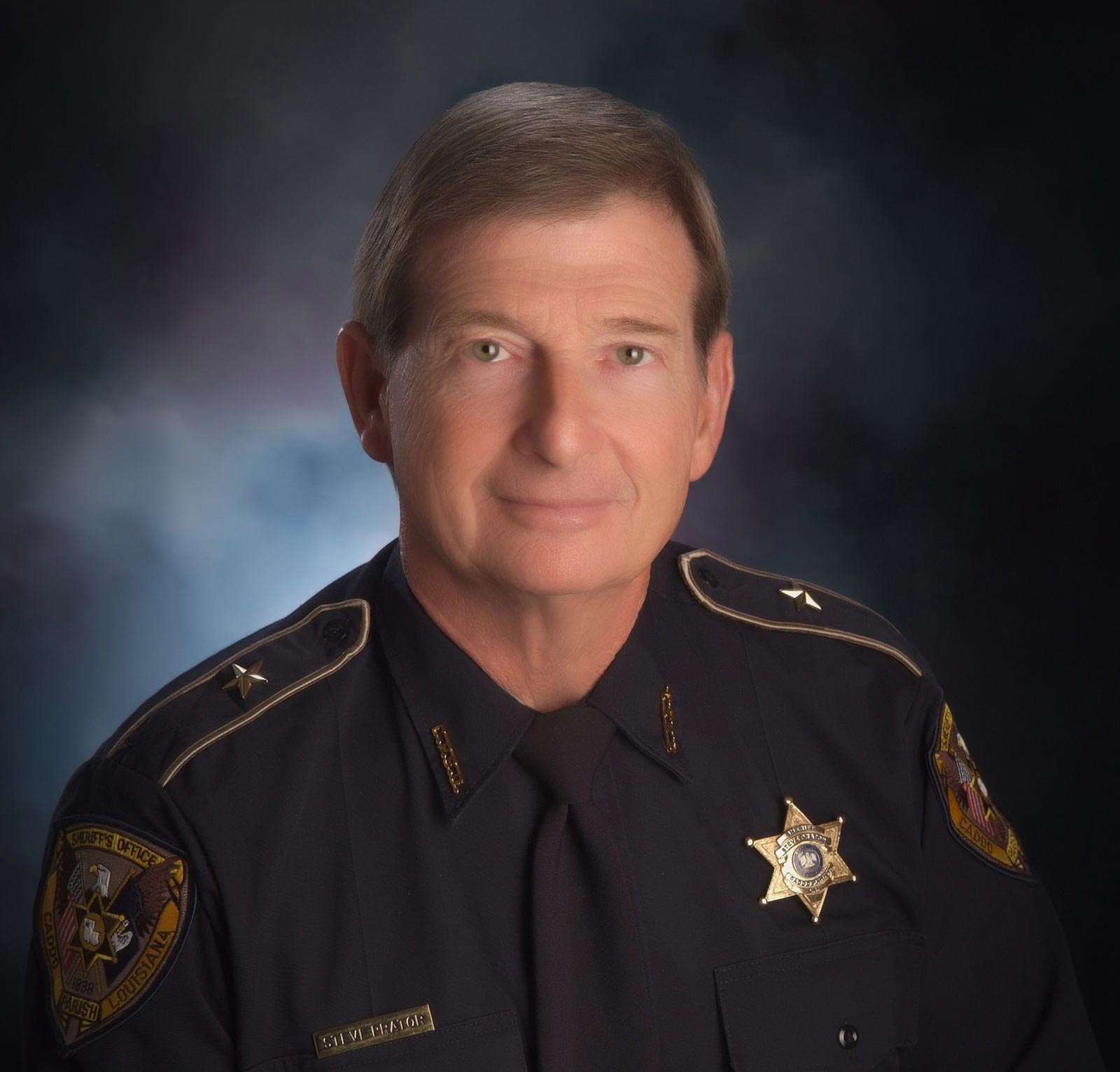 For well over 5 (FIVE) weeks, Caddo Parish has largely and conspicuously not noticed that corruption is protected and served here by every single law enforcement agency of local import, at least as it pertains to the explosive charges leveled by an anonymous whistleblower within the Caddo Parish School System.  Readers that have followed the original article (here), and all the subsequent material (easily found here) know that “Bill Unsharpened” has a particularly knowledgable acumen of the inner workings of Caddo School’s top brass.

“Unsharpened” has named names and given details about how federal funds have been misused by top staffers.  Upon that allegation being made, social media became hot with discussion about the subject corruption while people wondered what the response would be.

The analogy of frogs sitting in a pot of water being brought to boil is apt here.  NOBODY noticed… at least nobody with authority.  Regular people who care about the community certainly noticed and want answers.  “Unsharpened” even continued to expose more details with names and rough dates.  To be fair, we are certain that law enforcement officials actually noticed, as we can confirm that they read much of this website.  (Sheriff Prator’s spokesperson was an early follower of this site’s Facebook page.)

Our sheriff, our district attorney, our school board, our local FBI agency and our local US Attorney’s office have made ZERO contact with either Bill Unsharpened via his very conspicuous Facebook page, nor has any of those people even attempted to contact this writer to try to divulge who the secret whistle blower is.  None.

This is the tell.  We know we are boiling in corruption when the allegation of millions of dollars in fraud for political patronage does not even turn the head of one law enforcement agency or even cause them to go through the motions of pretending that they will investigate it.

In contrast, our school board administration invited our sheriff’s department to investigate one of their own when an employee stole roughly $11,000 from Woodlawn High (see more here, here, here, here and here).  Elliott Stonecipher & RealShreveport.com exposed that as a coverup attempt, but and subsequent pressure caused an actual arrest to be made.  Meanwhile, the very people who should and could preserve any modicum of integrity in the school board have underwhelmed us as the school board and all local law enforcement sit on the sidelines over allegations of millions of dollars illegally being diverted away from helping impoverished children in struggling schools to line the pockets of certain administrators and community church leaders.

A litany of middle class voters and taxpayers are left to struggle to pay the highest property taxes in the state in order to fund our largely failing schools (see here), and have no protection from those who stoke the fire that boil them alive.  It is no wonder that our population continues to have real decline.

Adding insult to all of this is that the same branches of law enforcement plan to attend a public meeting on May 10th at the Broadmoor Neighborhood Association to discuss “public corruption” and what they are doing about it.  The organizer of the event, Rob Broussard, is giving his audience and these agencies an opportunity to appear before the community and pretend that they are doing their jobs.  In over five weeks the sheriff and otherwise have not contacted the whistleblower or the one person who knows who that person is definitively.  In less than 2 weeks, the sheriff and otherwise have organized a staged appearance to attempt to lull the public back into that boiling water of corruption.  Resisting that awful temptation may be the only way to save our community.  Caddo citizens certainly deserve much better for our hard earned and highly forfeited money. 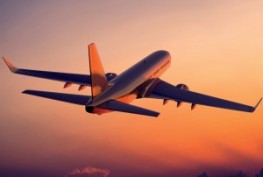