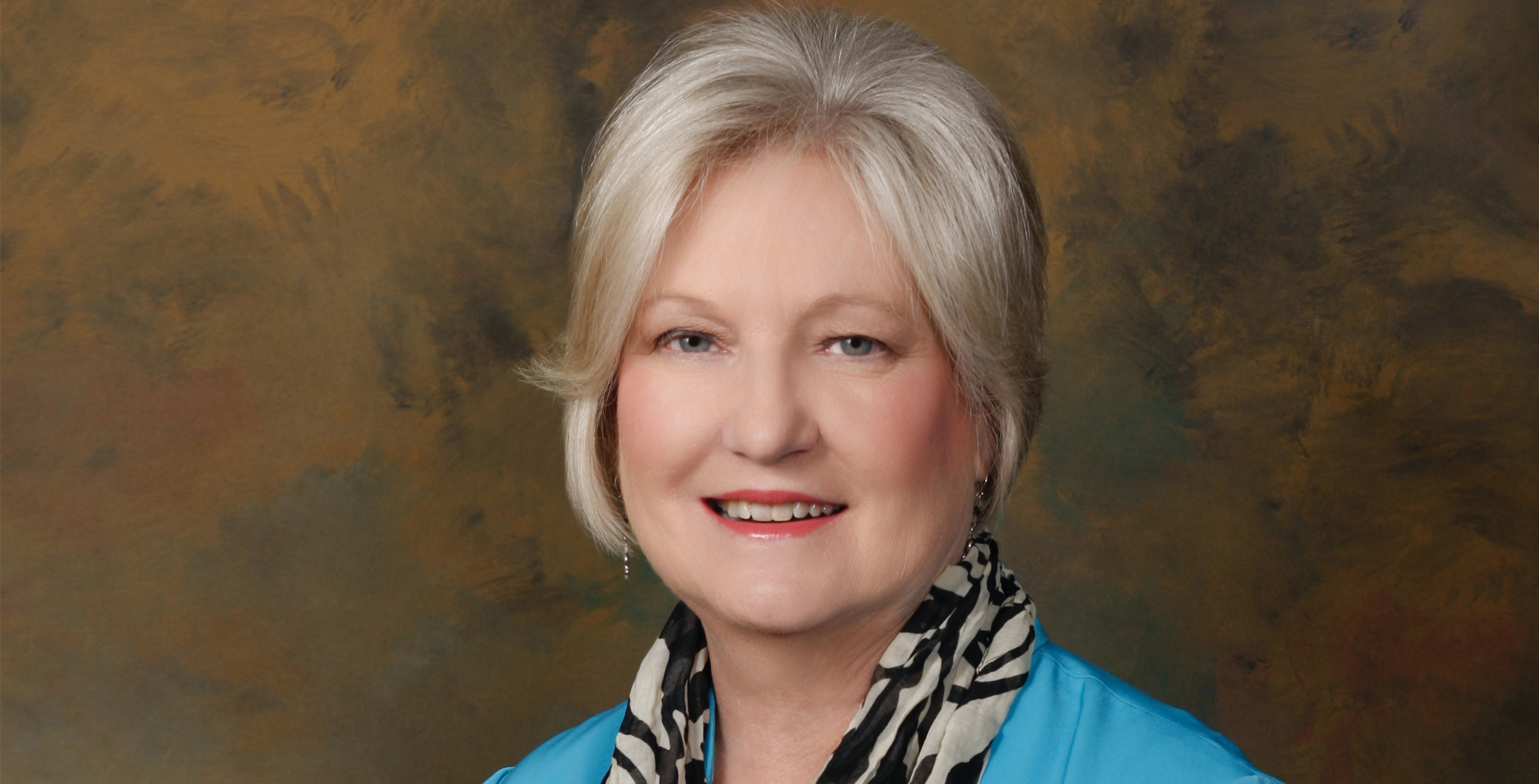 SHREVEPORT, La. – The City of Shreveport is continuing to withhold public documents regarding the water under-billing scandal.

A public records request was originally sent from Real Shreveport to City Attorney William Bradford Oct. 17 for documents and correspondence related to the water underbilling error. The request was ignored until it was repeated more than a week later, on Oct. 25. City Attorney Bradford responded the next morning to say the City had handed off the responsibility of responding to public records requests regarding the case, to Julie Lafargue, an outside attorney now representing the City of Shreveport in the lawsuit filed by Sand Beach Properties, LLC.

For more information and to read the email sent by City Attorney Bradford explaining why the response was late, read the previous article in this series.

Lafargue said she would have the public documents to Real Shreveport by Nov. 1. She sent an email update late this afternoon to say the documents will not be available until tomorrow, Nov. 2.

The reasoning City Attorney Bradford provided for the delayed response to the public records request was inadequate. He claimed attorney-client privilege took precedence as the documents are tied up in litigation, and as the matter is currently under investigation by the U.S. Department of Justice.

This morning, City Attorney Bradford emailed to say the documents should be available by today. However, the deadline for turning over the requested public documents has now been pushed back another day. The requested documents are meant to be available for the public, and the City of Shreveport has continued the fight to hide them by not honoring the previously agreed upon deadline. 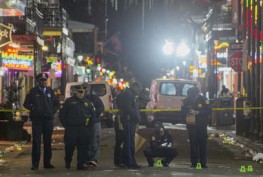