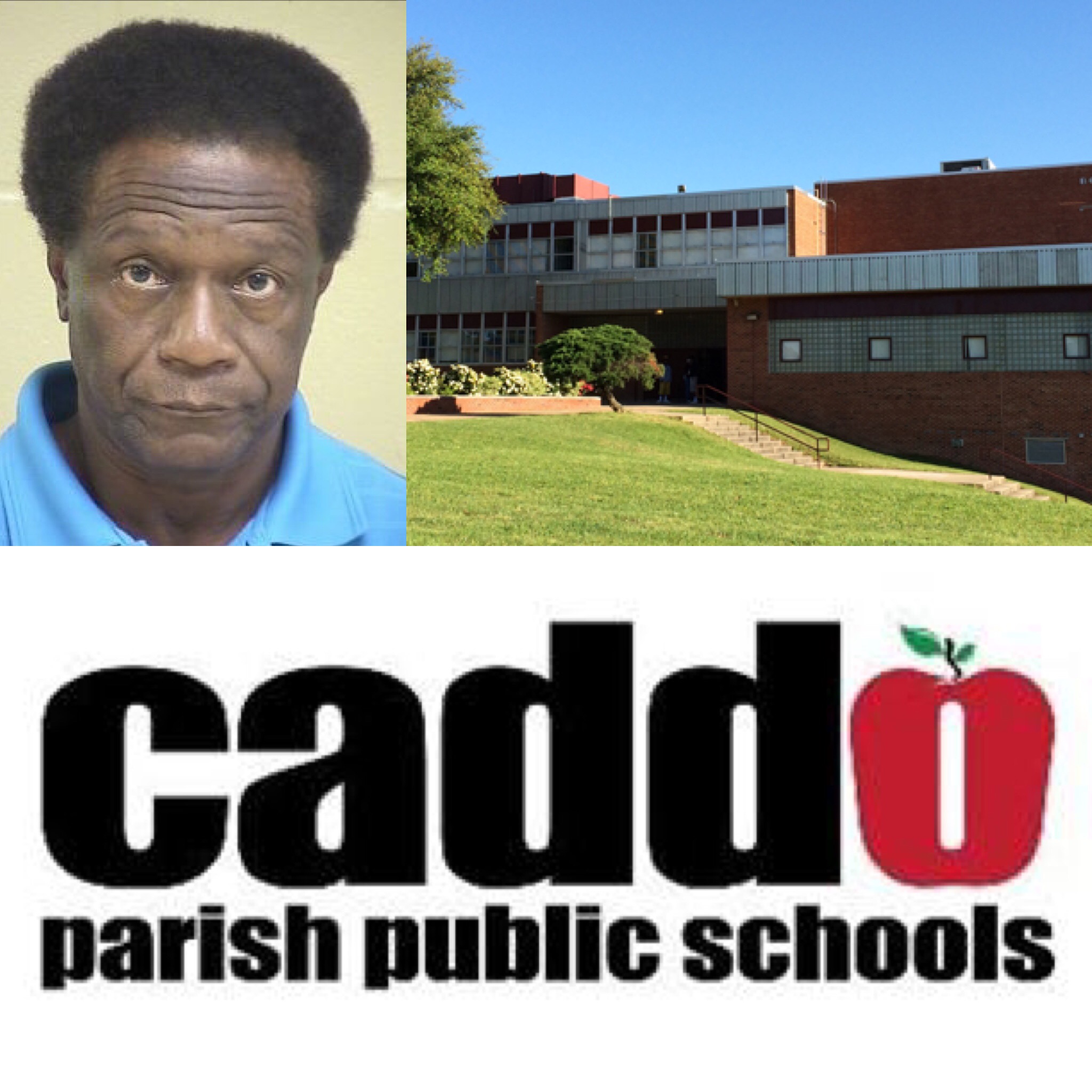 Updated: Initial media reports from other outlets listed the Minden man arrested as Cleodis Bell Jr, but have now changed that to Cleodis Bell Sr. This report noted that apparent confusion.

Original: Sources came forward today to share that other local media reports of a Minden man being arrested in Shreveport for molestation of a juvenile, indecent behavior with a juvenile and contributing to the delinquency of a minor was in fact a Caddo School Board employee working inside a school campus.

Reports surfaced (here and here) that Cleodis Bell Sr. was arrested Friday afternoon and booked in the city jail.  It is not mentioned in the reports as to where the arrest occurred. One SPD source confirmed that the arrest was “officially” listed at the Shreveport Police Department headquarters.  The arrest listing from the jail provides the name Cleodis Bell Sr. and matches the charges listed in other media reports.  Multiple sources have confirmed that the man pictured is also a staff member at Booker T. Washington High School.  A staff member of Booker T. Washington by the name Cleodis Bell, named as a Special Education staffer, is listed here,  Parents of Caddo Parish students have also stated that Cleodis Bell was a staff member at J.S. Clark Middle School in at least one of the past three years.

No confirmation yet on conflicting reports that Bell was actually arrested on the campus of Booker T. Washington.  Those reports include an assertion that Supt. Lamar Goree and first year principal Kristi Young specifically asked that the arrest location not be mentioned, and that other staff members at the school not speak to others about the arrest.

An email to Caddo Superintendent Lamar Goree asking for confirmation that the arrest of Bell at the Booker T. Washington high school campus has been unanswered since Friday evening.  Similarly, Goree refused to comment or turn over public documents on the previous arrest and coverup of an administrative staffer in March at Woodlawn High School (here).  No word from any school board officials on whether Bell is still employed, suspended or terminated from Caddo Schools.

A call to a publicly listed phone number for Cleodis Bell was made last evening.  Bell confirmed his identity, denied being arrested and immediately handed his cell phone to a woman he claimed to be his lawyer.  She refused further comment.

Caddo School officials as well as all local media outlets are not yet notifying the public that Cleodis Bell is also a teacher so that any other victims of his crimes might potentially come forward.  Police have asked that anyone with any information about a crime involving Cleodis Bell Sr. contact them at 318-673-6955.

Anyone with direct witness information about the place of arrest or instructions from top staffers to stay quiet should email will@realshreveport.  Full anonymity will be provided. 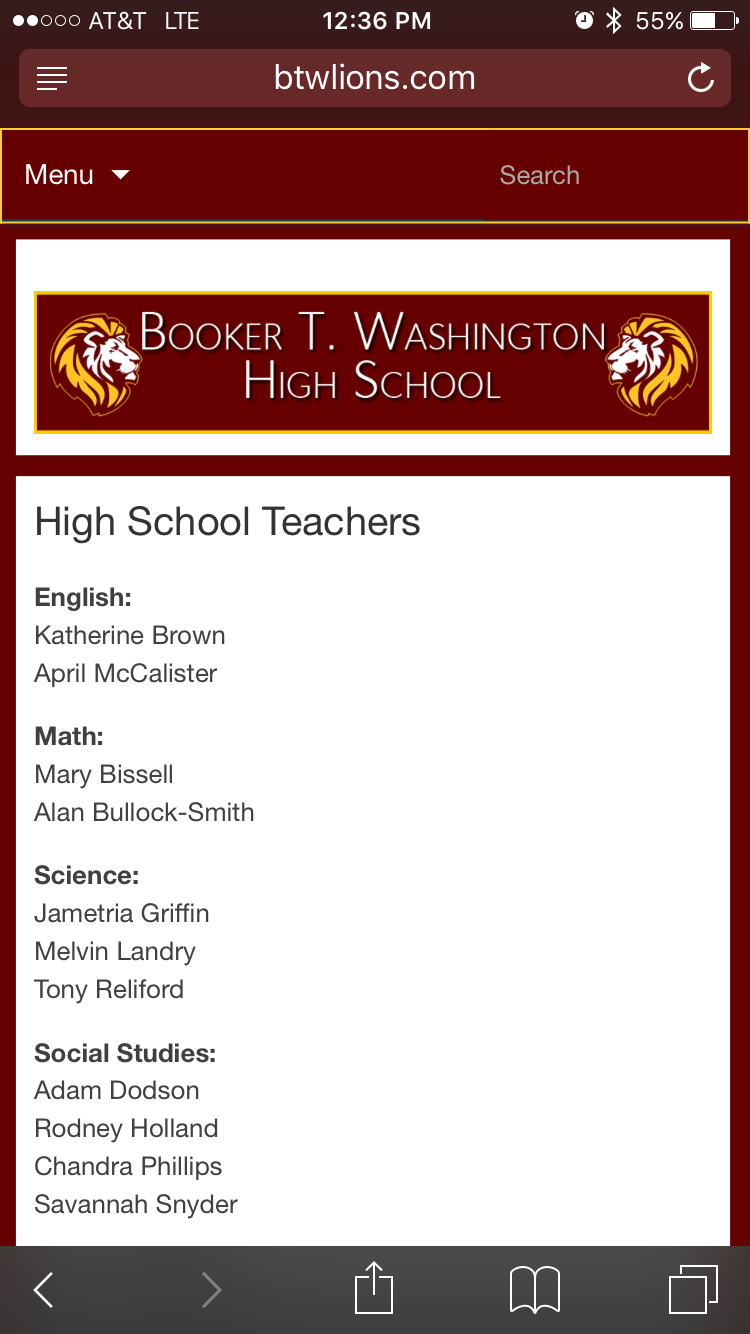 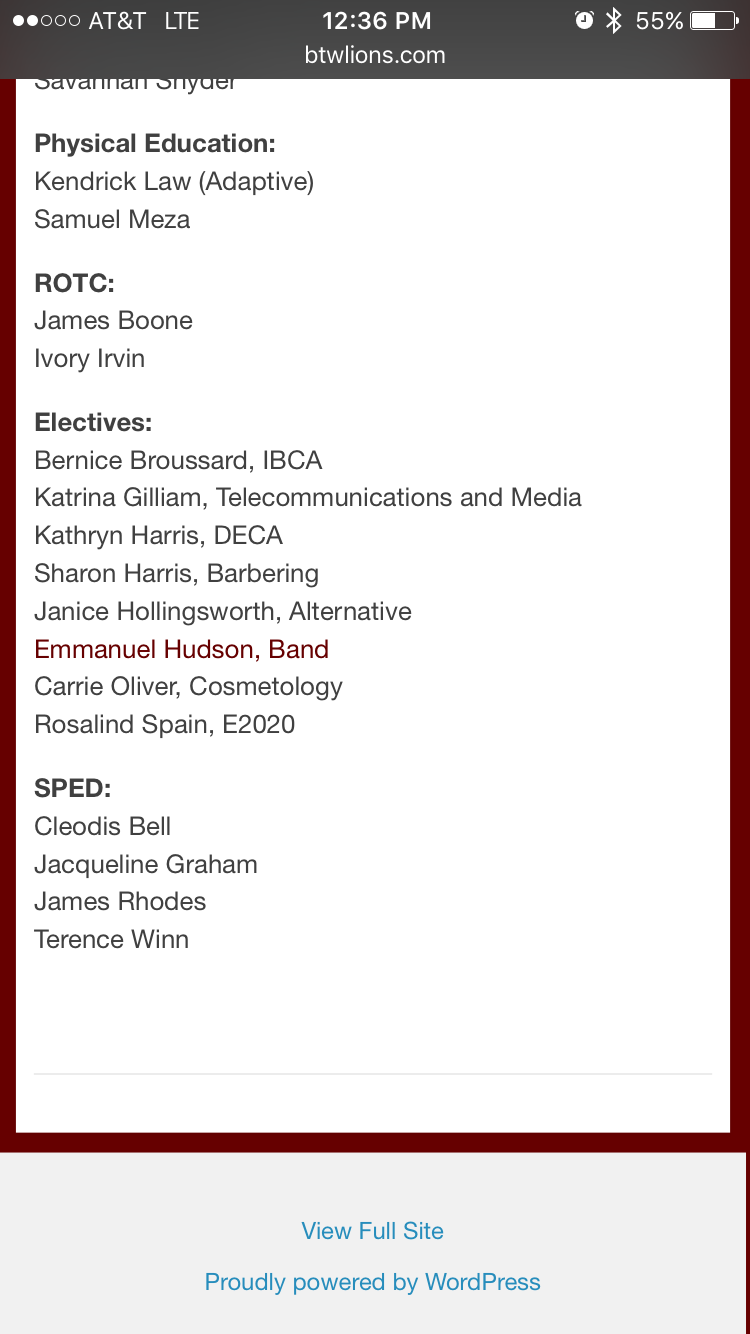