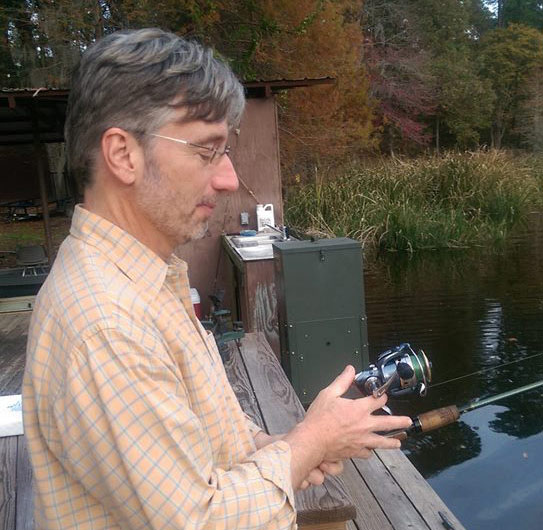 The Caddo Commission in its newest iteration, is still using the same tricks to get those of us following their financial abuses of taxpayer dollars to simply go away. In spite of numerous writings and public outcry, the DNA of the scandal is all over the crime scene, while new evidence continues to mount.

The main part of the conspiracy at hand is that the Commission never acknowledges the totality of the claim by Elliott Stonecipher in his lawsuit against them. Not one Commissioner to date has even attempted to propose any form of ordinances which would require the Commission to vote to fully restore the original law and abandon illegal ordinances, or fully recover monies that have already been illegally taken.

This week’s evidence is a few ordinance proposals by new Commissioner, Steven Jackson of District 3. Remember that this is nothing more than an old Matthew Linn ruse with a new person at the helm, possibly influenced directly by Linn. We also must remember that Linn and Jackson have a similar campaign contributor in fellow Commissioner John Atkins, so it would be zero surprise to see an alignment behind another Linn move.

These ordinances pertain to CPERS retirement benefits and travel allowances. They propose to change definitions and dollar amounts moving forward. They very specifically DO NOT appear to address the root of the broken laws and they DO NOT appear to call for the Commissioners in receipt of illegal money, to fully pay the money back.

Those following this scandal will remember that back in August and September of 2015, Matthew Linn was unsuccessful in proposing ordinances related to CPERS and travel allowance issues. One such ordinance proposal was to reduce the amount of travel reimbursement allowance from $15,000 per year to $7,500 per year. This was a move to appear as if he was getting something good done on behalf of taxpayers, while totally ignoring that the Home Rule Charter specifically does not allow for ANY compensation. Linn failed, but went to his supporters and acted like he tried, even though his attempt was another in a long list of Commissioners conspiring to keep illegally gotten taxpayer funds flowing to them, even if they have to settle for a little less.

This week, prior to working on these ordinance proposals, the Commission has called for an executive session to discuss Elliott Stonecipher’s lawsuit. These are private meetings where Commissioners are known to work out deals with each other. They use these sessions frequently and as a means to hide from the accountability of an open meeting, transparent to the public.

All new Commissioners who enter into this executive session, and subsequently vote on furthering these proposed ordinances are not only joining the conspiracy, but they are also ensuring that the Commission will spend the current four year term attempting to deceive the public into thinking that they are “reforming” the Commission. An uninformed media will gladly regurgitate this spin, and feed it to the public often.

We already hear rumblings that even last week Matthew Linn was behind organizing media interviews and radio appearances this week. He and other Commissioners have bookings to appear and declare that the measures they will be voting on this week are a means of their leadership in reforming the Commission.

To this date, the only thing that is clear to many in the public is that reform will only happen because a vigilant group of people are watching and reporting about what is really happening. Linn, Jackson and other Commissioners hide behind “good intentions” in doing what they are attempting this week. We don’t need to look anywhere further than the Louisiana Legislative Auditor’s report, which clearly states that ALL of the Commissioners that have been enrolled in CPERS have full access to their, really OUR, illegally gotten money and they have not paid it back. The fix is simple; pay the money back and go back to following the rule of law. Until that happens, everything else is political theater.