After spending the last few years in television and radio, Tyler Moody comes to REALShreveport.com to head the sports’ department. An Elysian Fields, Texas and Shreveport native, Tyler has followed sports in the area his entire life. From a young age, his love for pure competition grew year after year. “Moody” attended high school in Shreveport at the athletic powerhouse that is Evangel Christian Academy. He was a starting pitcher and garnered multiple all-state accolades along with a 2009 state championship as an Eagle. He has taken the knowledge gained on the field and applied it to his career in sports. An avid fantasy sports player, Moody has become the go-to guy for fantasy talk and advice in the Ark-La-Tex. Now, he hopes to continue to grow REALShreveport.com into Shreveport’s go-to for area sports. 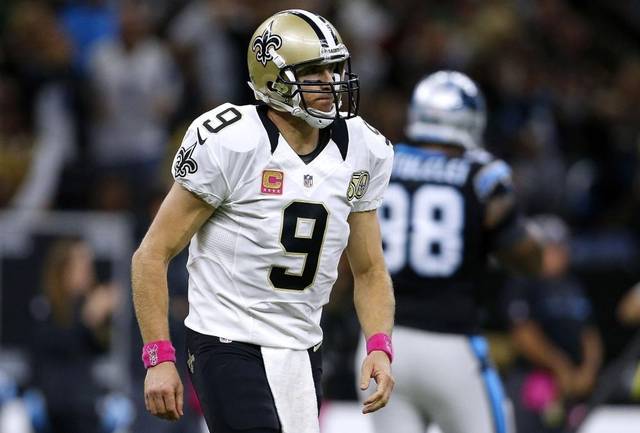 by Tyler Moody in Uncategorized

NEW YORK (AP) — New Orleans quarterback Drew Brees says the team will kneel and then stand for the national anthem before their game against Miami in London. Brees says in a tweet on Friday, “As a way to show ...