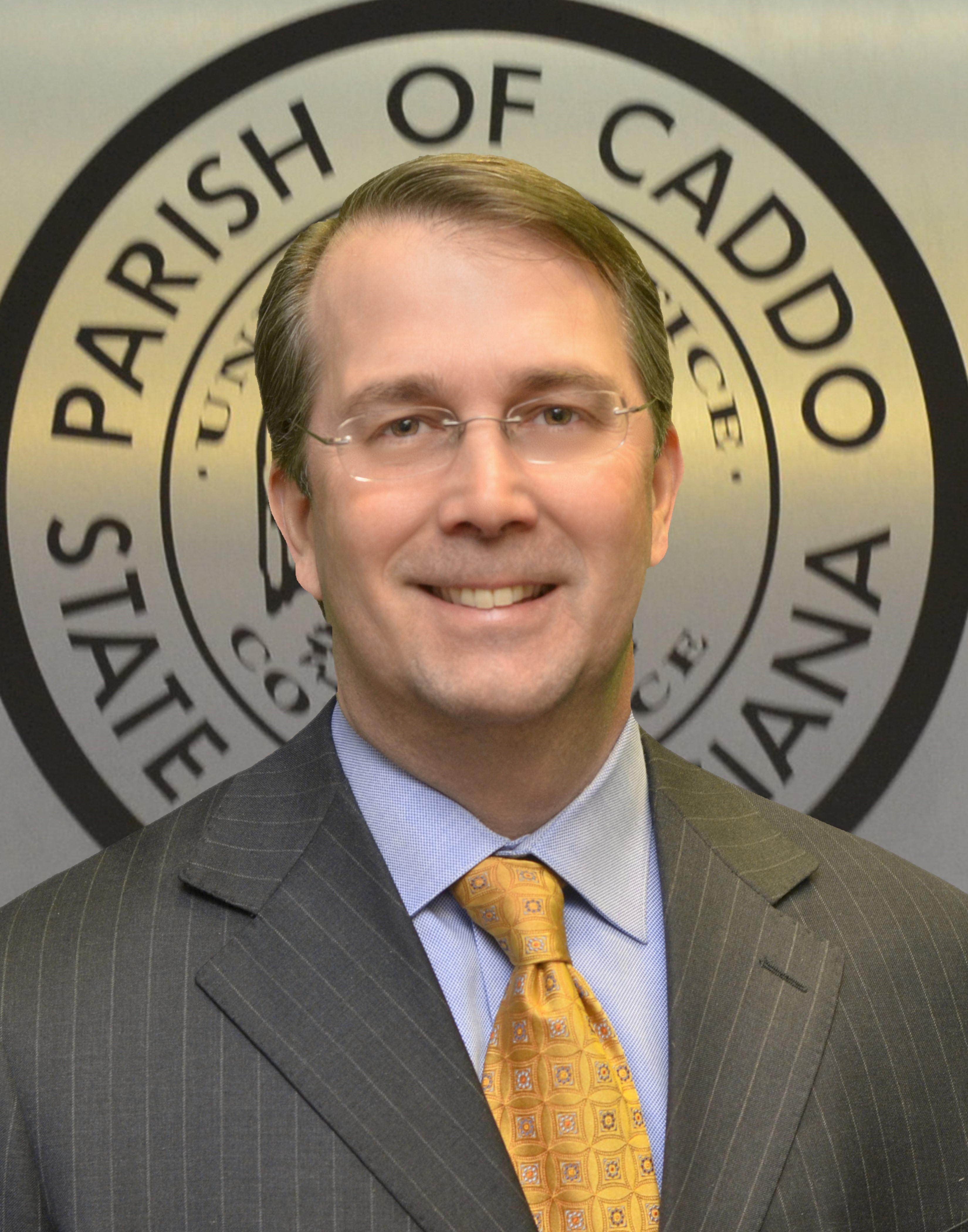 Newly elected Caddo Commissioner John E. Atkins has a whopper of a conflict of interest that every tax payer should know about before he takes office in January. This is a problem that will not go away easily, and I know of many folks who have been carefully studying this from all sides of the political spectrum.

Go ahead and read this article from the Shreveport Times first:

Per the article, John Atkins is a director at Argent Financial Group.
According to its website, Argent does a little bit of everything. They appear to manage wealth for people with high net worth, like Atkins. They also appear, per the article above, to manage public taxpayer money for profit on behalf of Caddo Parish. It has also been told to me by someone very closely related that Argent is the biggest player in buying local bonds throughout our region… much like the bond that would have been sold by Caddo Parish Schools last April if that recent election had not failed.

All of that is to say that John Atkins and Argent directly currently make a lot of money off of Caddo Parish public tax dollars by financing our public spending bonds (with interest and government backed security, plus tax advantages) and managing our money.

What is becoming clear is that some of the Argent profit is being “re-invested”, by Atkins and others invested with Argent, into the campaign coffers of other candidates running for office. Atkins has recently been in a group that has more heavily donated to Caddo School Board and Caddo Commission election campaigns,

including the campaign of fellow commissioner Matthew Linn. Are we to assume that donations to the likes of Matthew Linn are purely for his “good government” stances, in spite of Linn’s overt involvement in deceiving people about the nature of his “returning” money that he received illegally according to the Elliott Stonecipher lawsuit? (google search the lawsuit)

Moreover, Atkins seems to claim that the Ethics Board simply wants him to not get paid whatever fee a director gets paid at Argent. But if Atkins owns a piece of Argent, and Argent makes profit off of Caddo Parish, then inherently, Atkins cannot resolve this conflict without one of two things happening:

1. Atkins should resign from the Caddo Parish Commission because the conflict of interest is so large, or

2. Argent should not be allowed to manage Caddo Parish public funds or finance the bonds that our local government puts out.
Anything less is wholly unacceptable due to the fact that Atkins is directly incentivized to use his position on the Caddo Commission to vote to grow his personal wealth via Argent rather than represent people of his district or Caddo at large. How is he to vote on matters of spending public dollars without knowing how directly he can be delivering a huge payday to Argent and others invested with him?

None of these problems is going to simply go away because the Times gives it light coverage with the insinuation that the matter has been resolved. I encourage others to think for themselves, as this conflict of interest is at the heart of how politicians past and present have been incentivized to sell us out for their own gain. None quite so largely directly incentivized as this… I am quite certain that Atkins does not want to be revered like other self-serving public officials in this town from George D’Artois to Keith Hightower and Cedric Glover. He isn’t close to there today, but with such a large financial incentive, he should really resolve this conflict for all of Caddo Parish and himself.

I surely hope he will. Before running for office, he knew better than anyone else what potential conflict existed. His first act of leadership now should be to quickly and definitively fix this.